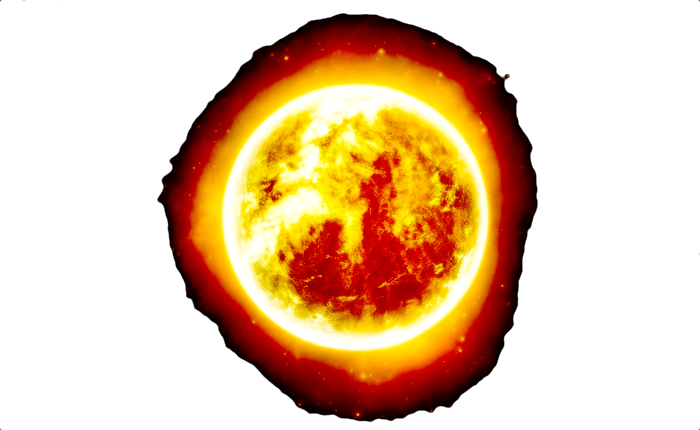 Venus - The Masters of Spirituality

Venus is closer, on average, than any other planet to the Dark Heart of Sol. It was this proximity that has manifested psychic abilities and a religion around a god named Zor. Zor is a masculine God, however there is a major sect that believes that Zor is a female deity and her name is Zora. Although they are essentially the same deity, this is a source of strong internal conflict and occasionally violence.

There is a notable percentage of Zorians who have manifested psychic and seemingly supernatural powers similar to the effects of those who use Void crystals (see Saturn) without the need of touching a Void crystal.